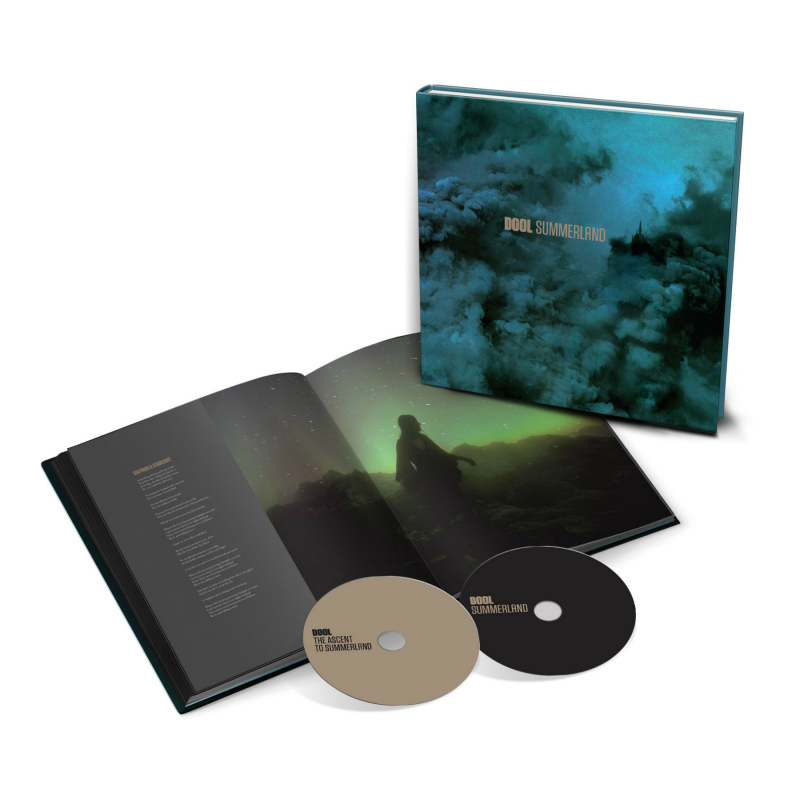 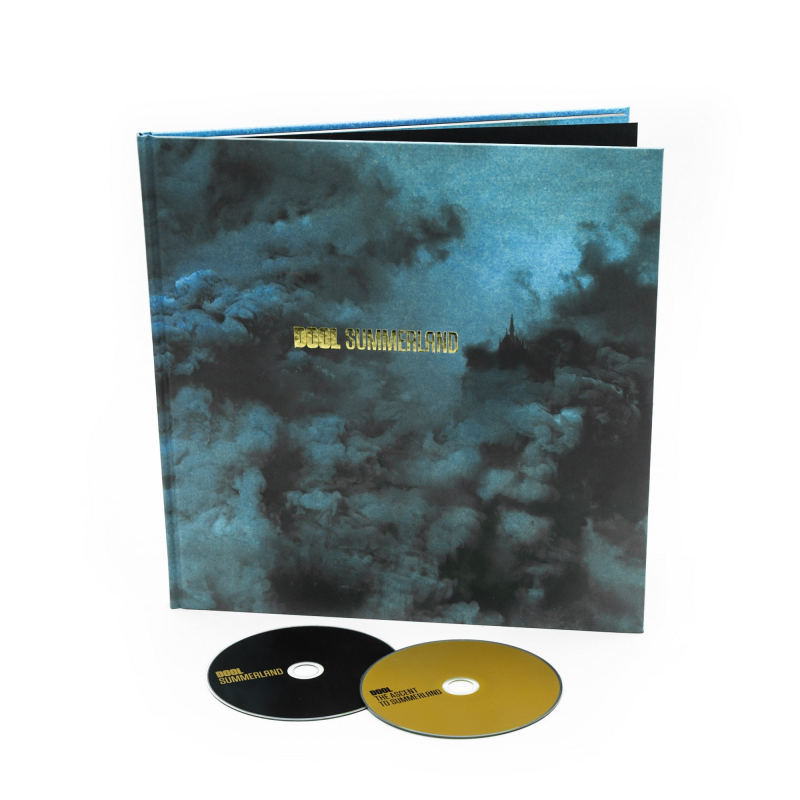 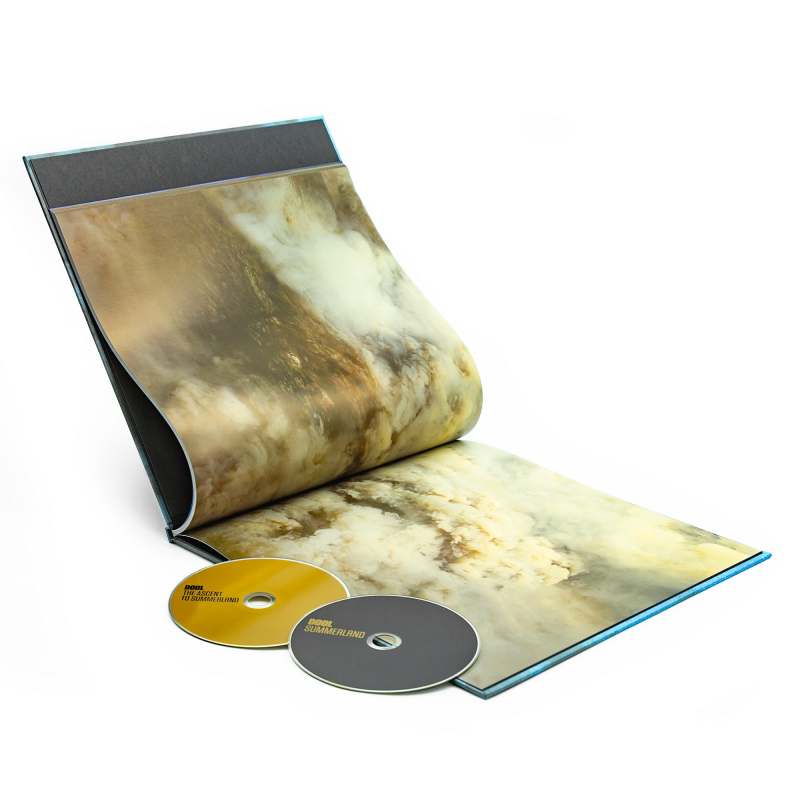 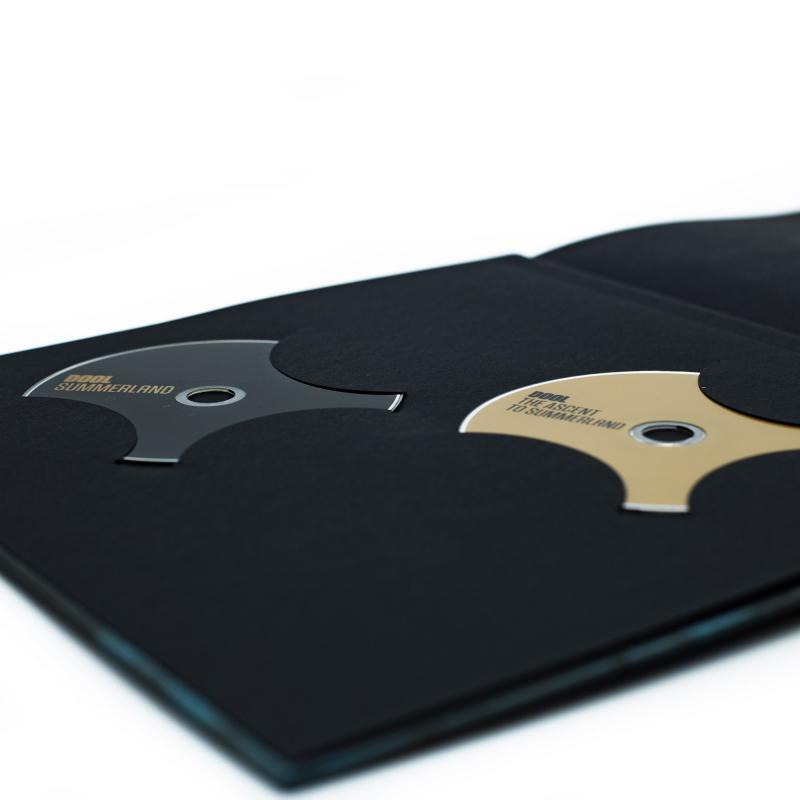 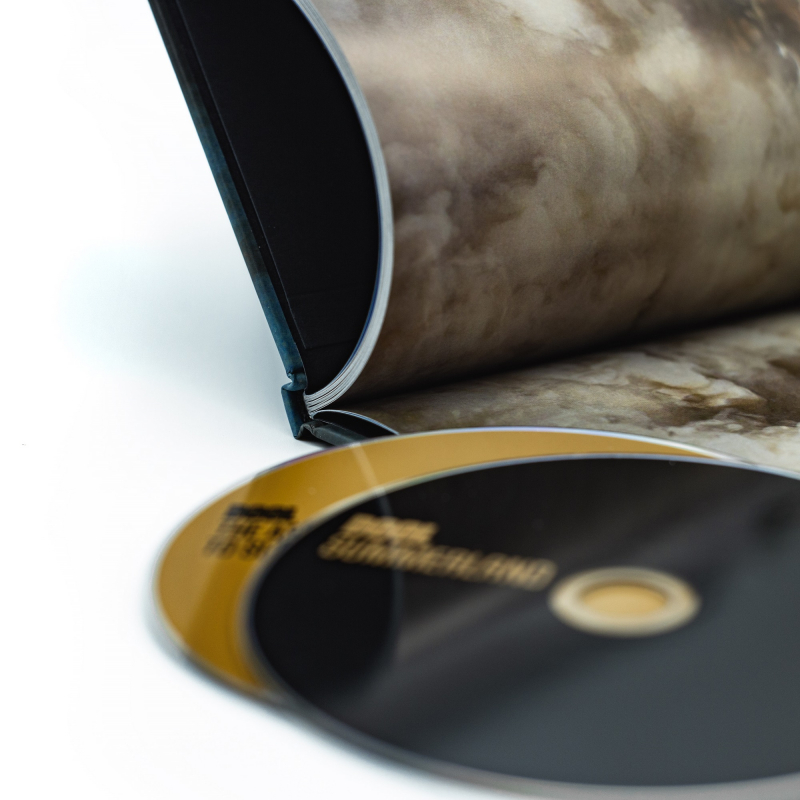 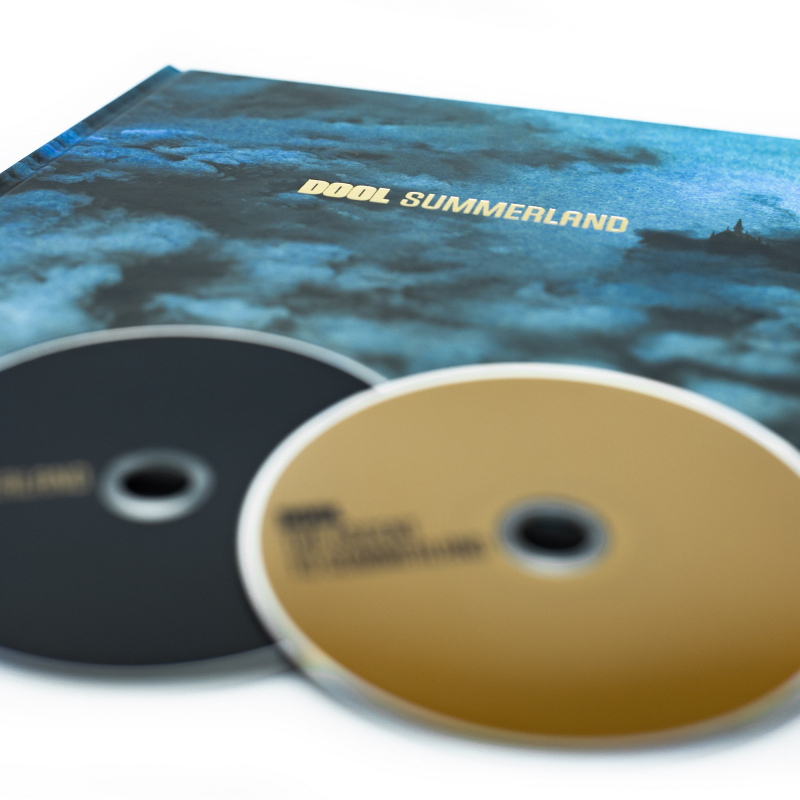 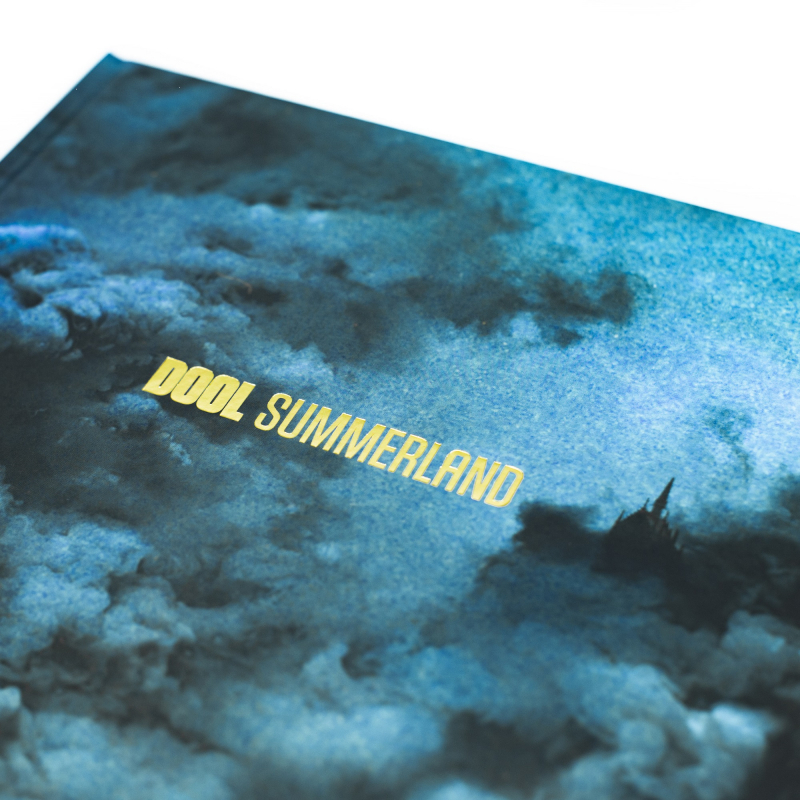 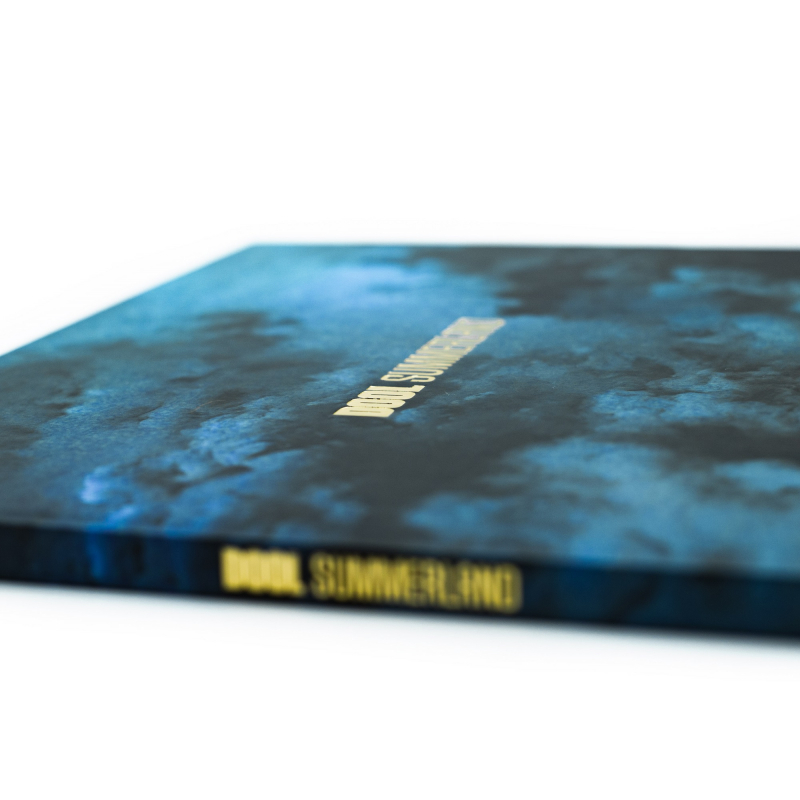 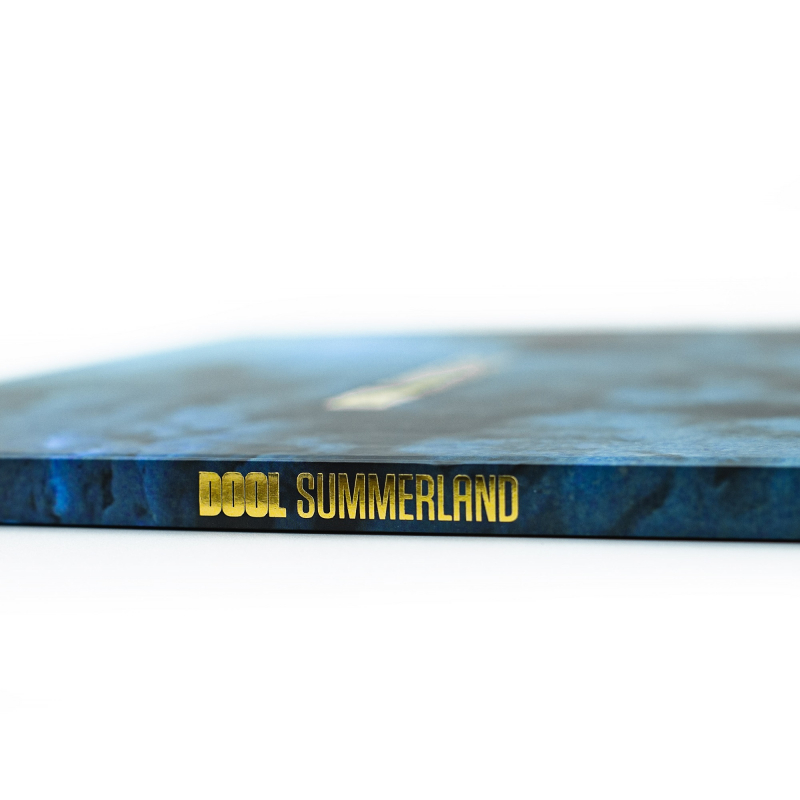 Since their hatching from underneath the industrial fumes of Dutch harbour city Rotterdam back in 2015, DOOL have undeniably left their gloomy mark on the European dark rock scene. After having risen from the ashes of both THE DEVIL’S BLOOD and ELLE BANDITA, this pack of wildlings has gathered and set their collective goal to achieve creative evolution and spiritual ascension through the unity that was since then called DOOL. The name DOOL derives from the Dutch word for ‘wandering’, the five-piece started soul-searching their way through rhythms and melodies that would soon evolve into their debut album "Here Now, There Then". A first glimpse of what DOOL was becoming was unveiled by the single "Oweynagat" and its eerie and mysterious accompanying video. The full album was released in 2017 on German Prophecy Productions, who were one of many record labels offering the band a record deal immediately after their infamous Roadburn Festival (NL) 2016 showcase. International press praised "Here Now, There Then" massively and showered the debut with love all over, which included the Metal Hammer "Debut Album of the Year Award". Following this, the band embarked on an ever escalating siege of European clubs and festivals. Opening for BEHEMOTH mastermind Nergal's ME AND THAT MAN on their first EU tour, the Dutch caught the eye of many booking agents and promotors. Impressed by DOOL's fierce live presence, they offered headline shows and festivals spots across Europe. Two years of extensive touring followed, including highlights such as the Wacken Open Air (DE), Graspop (BE), Metal Days (SI), Lowlands (NL), Fortarock (NL), Hellfest (FR), Wave Gotik Treffen (DE), Rock Hard Fest (DE), Stoned From The Underground (DE), Metalitalia Festival (IT), North Of The Wall (UK), and many more. 2019 saw the release of the "Love Like Blood" EP, including the band’s take on the classic KILLING JOKE song – always a crowd favourite during DOOL live shows, which again received raving reviews. April 2020 saw see the long-anticipated release of their sophomore album "Summerland", recorded by Martin Ehrencrona (TRIBULATION, IN SOLITUDE) and mixed by CULT OF LUNA's Magnus Lindberg. An album premiere show at Roadburn 2020 along with several planned worldwide tours were put on hold due to the global Covid-19 pandemic, and will be continued from September 2021. In the meantime, "Summerland" found its way into the German national charts (#9) and received massive applause from the international music press throughout Europe once again. To mention just a few highlights: The album won #1 in the soundchecks of Rock Hard both in Germany and France as well as in Sonic Seducer (DE) and Metal Hammer Poland DOOL also scored a #2 in Metal Hammer Germany and #4 in Deaf Forever Germany. Metal Hammer (UK) declared, "Summerland" to be: "The sound of a band who have found themselves."