Italian rock band KLIMT 1918 will release the double album, "Sentimentale Jugend", on December 2 via Prophecy Productions. Eight long years after the release of its LP, "Just in Case We'll Never Meet Again (Soundtrack for the Cassette Generation)", KLIMT 1918 stay true to their sound, alternating the energetic and the dreamy, the band's sound a boss blend of shoegaze, indie and new wave, straight from the 80's and 90's. Ultimately, "Sentimentale Jugend" harkens back to such diverse artists as The Chameleons, iLikeTrains, Cocteau Twins, The Jesus and Mary Chain, The Everly Brothers, Sigur Rós and Dead Can Dance, earning KLIMT 1918 the tag "dirty and noisy three beats dream pop".

A taste of what "Sentimentale Jugend" holds in store can be sampled now, as the band is streaming the new song, "Comandante":

When asked about the track, vocalist / guitarist Marco Soellner commented:

"Comandante" is a song dedicated to Jorge Josè Ricardo Masetti Blanco. He was an Argentinean journalist who got several interviews with Fidel Castro, as well as with Che Guevara during the Cuban Revolution as a special correspondent and reporter. Struck by the political commitment and devotion towards the ideal of the two guerilleros, he became the leader of one of Argentina's first guerrilla organizations with the codename "Comandante Segundo". He started and led this revolution almost alone and killed in complete loneliness. "Comandante" speaks about loneliness, a loneliness that belongs to who takes on his own responsibilities and decides to accomplish his own goals knowing that by doing so, he would end up alone. It's the loneliness of the commander because it refers to a poem that I've always loved called "Invictus" written by English poet William Ernest Henley (the last verse):

"It matters not how strait the gate,
How charged with punishments the scroll,
I am the master of my fate:
I am the captain of my soul."

It gives the feeling that everyone should be master of his fate and captain of his soul even if in life, making these choices results in being alone as  it's hard to find people to share them with.

"Sentimentale Jugend" consists of the separate albums "Sentimentale" (9 songs, 54 minutes) and "Jugend" (10 songs, 53 minutes), the former being the more "serene" chapter with its slow and partially long tracks, whereas the latter with its faster tunes is the more driving counterpart. One has to be a decided connoisseur of alternative music culture to associate the title "Sentimentale Jugend" (Sentimental Youth) with the short-lived experimental noise act of the same name, founded by Alexander Hacke (Einstürzende Neubauten) and his then significant other Christiane Flescherinow (also known as Christiane F. from the bestselling non-fiction book "We Children From Bahnhof Zoo") in the early 1980s.

However, KLIMT 1918 names its latest double album after this footnote of pop history for a reason, namely a conscious hint at the underlying mood of the songs. "Sentimentale Jugend" captures West Berlin in its pulsating, nihilistic glory during the late 70s - just as David Bowie did with his Berlin Trilogy of the albums "Low", "Heroes" and "Lodger" - and processes notions from Florian Henckel von Donnersmarck's award-winning movie "The Lives Of Others", be it the foggy winter atmosphere in East Berlin during the early 80s or the female protagonist's melancholy. 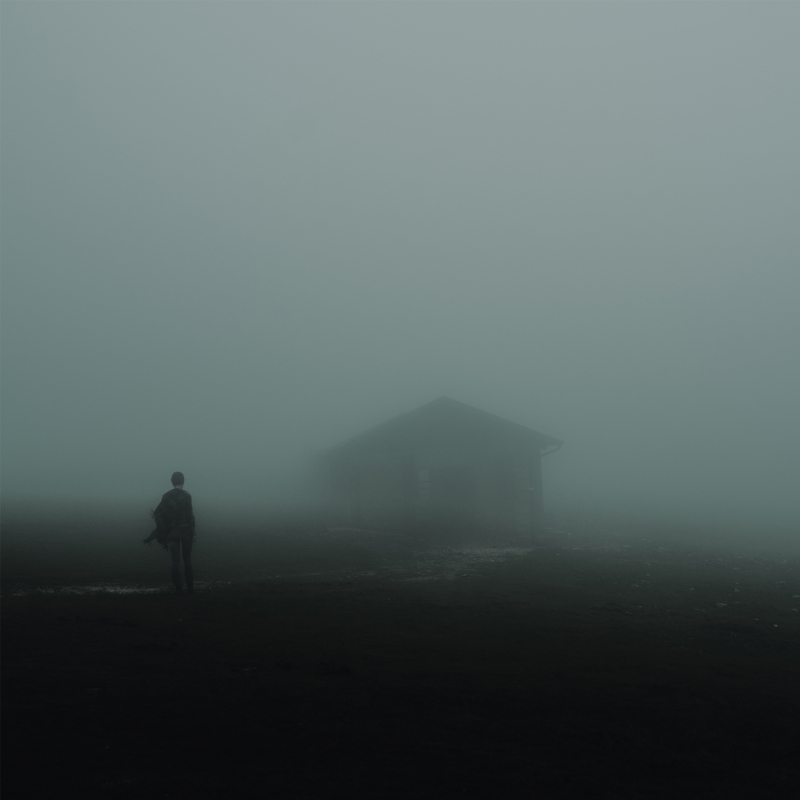 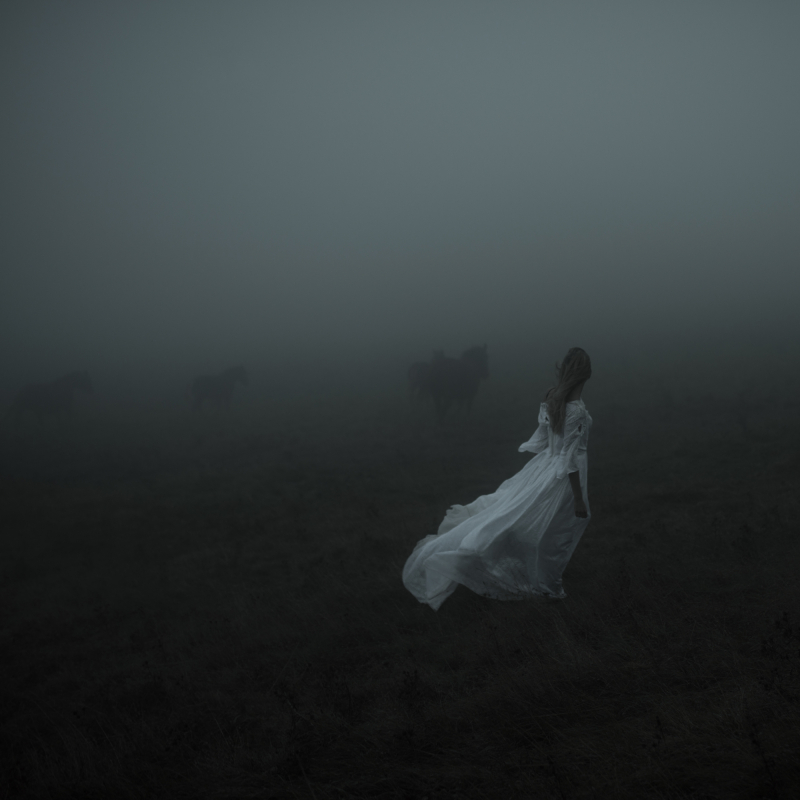